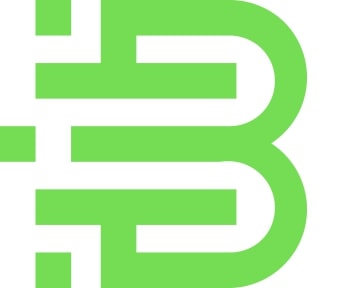 admin
November 13, 2021
News
I'm glad to announce that SIDX fund raise will move to BCH pad. After several problems due to the lack of professionalism of the Benswap team, SIDX fund raise has been accepted by the BCH pad team. Once the conditions for listing them are published, the white paper will be revised. BCH pad team has been very helpful and had several ideas to make SIDX successful.
Several conditions will change, like the initial allocation of funds, but the sale price will remain the same to be fair.

The 5 BCH soft cap was surpassed on the IBO, so the project will go on. If IBO buyers don't agree with the conditions imposed by the BCH Pad team, they can ask for a refund.

No comments to show.